Guide to Cusco Museums that you should visit – Peru

Some of Cusco Museums are interesting starting points to learn about the local culture and history, something that you might want to look at besides visiting the surroundings and hiking to Macchu Pichu.

The charming and interesting city of Cusco is captivating millions of visitors every year who flocks to enjoy the amazing hikes and learn about Peruvian ancient wisdom. Located close to the Urubamba Valley, also known as the Sacred Valley, in the Anden Mountain range, in the southeastern region of Peru, Cusco has been the capital of the Inca empire during its apogee and has a lot of interesting sites to learn about.

Her vicinity to the sacred valley makes it the getaway to all the tours to the magnificent, and overcrowded, Macchu Picchu, but also to many other amazing sites.

Cuzco has been proclaimed a UNESCO World Heritage Site for its historical heritage and captivating colonial buildings, starting from Cusco Cathedral towering over the beautiful plaza and the surrounding historical buildings.

The history and culture of Cusco are also enclosed and narrated in the many museums that the city boasts. If you are interested in local art, folklore, and history, among the amazing things you can do in Cusco, Peru you might want to have a look at some of its museums.

In Casa Concha, you can admire more than 4000 objects founded by the excavation team led by Hiram Bingham the founder of Machu Picchu. In the museum, you will learn about the history of the world-famous site and its inhabitants

Among Cusco Museums the Museo Inka is the most representative of the history of the Spanish invasion and the Inca population. Here is where you want to go if you are interested in learning about the Inca history and the Spanish brutal invasion.

One of the few museums without an entry fee, in the Quechua museum, you can appreciate artifacts, paintings, and photos related to the local culture. The name Quechua refers to the language spoken by Peruvians, Bolivians, and Ecuadorians and their culture and traditions.

The museum of Regional History, also called casa Garcilaso because it’s located in the colonial mansion of the illustrious writer and chronicler from Cuzco Garcilaso de la Vega Chimpuocllo the museum displays a beautiful collection of archaeological objects from cultures pre-Inca and Inca, as well as a select collection of colonial paintings that shows the success of the artists from Cusco.

Located in Plaza San Francisco is what was previously a church. It’s quite a fascinating museum if you like religious art. All the artwork and decorations are dedicated to the life of San Francisco. The entrance fee is 15 soles and includes a guided tour. One of the highlights is the Belltower with stunning views.

Remember that Cusco altitude reaches approximately 4000 mt, and the locals are used to chew coca leaves to fight the sickness. Well, it didn’t work much for me but the so popular plant has been used all through the indigenous populations of South America for its curative powers for many different kinds of diseases and also for sacred rituals. In the museums, you will see how it’s been used and abused in the history of times. I haven’t been there, but I will go next time for sure. It should be very interesting.

It’s more a shop than a museum, and it’s dedicated to the local art of weaving. It works as a non-profit organization that helps the native village communities keep their traditions alive, and 70% of the shop’s sales are presumably directed to them.

Located at the end of the Avenida del Sole coming from the center, it is about 20 minutes walk.

The monument is made of a tower and the statue of the greatest Inca emperor Pachacutec on top of it. The entire museum is dedicated to him to honor his greatness as it was considered one of the most important figures in Peru’s history. The best visionary, planner, strategist, reformer, and organizer of his time is considered an icon of the Peruvian Identity.

It is said that during the inauguration of the monument, three eagles flew above and three auspicious rainbows appeared, one above the other pointing towards the great glacial mountain Ausangate. The surreal scene suggested that the great emperor is still living in the hearts of Cusco today.

Museum of Contemporary Art – This museum is also interesting for being within the city town hall. 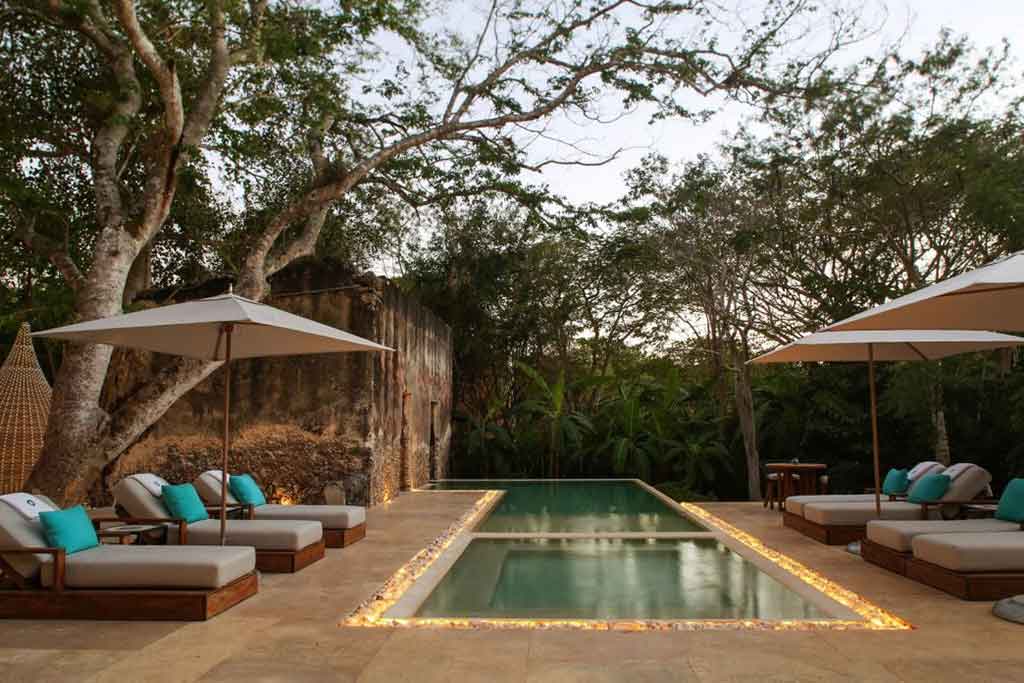 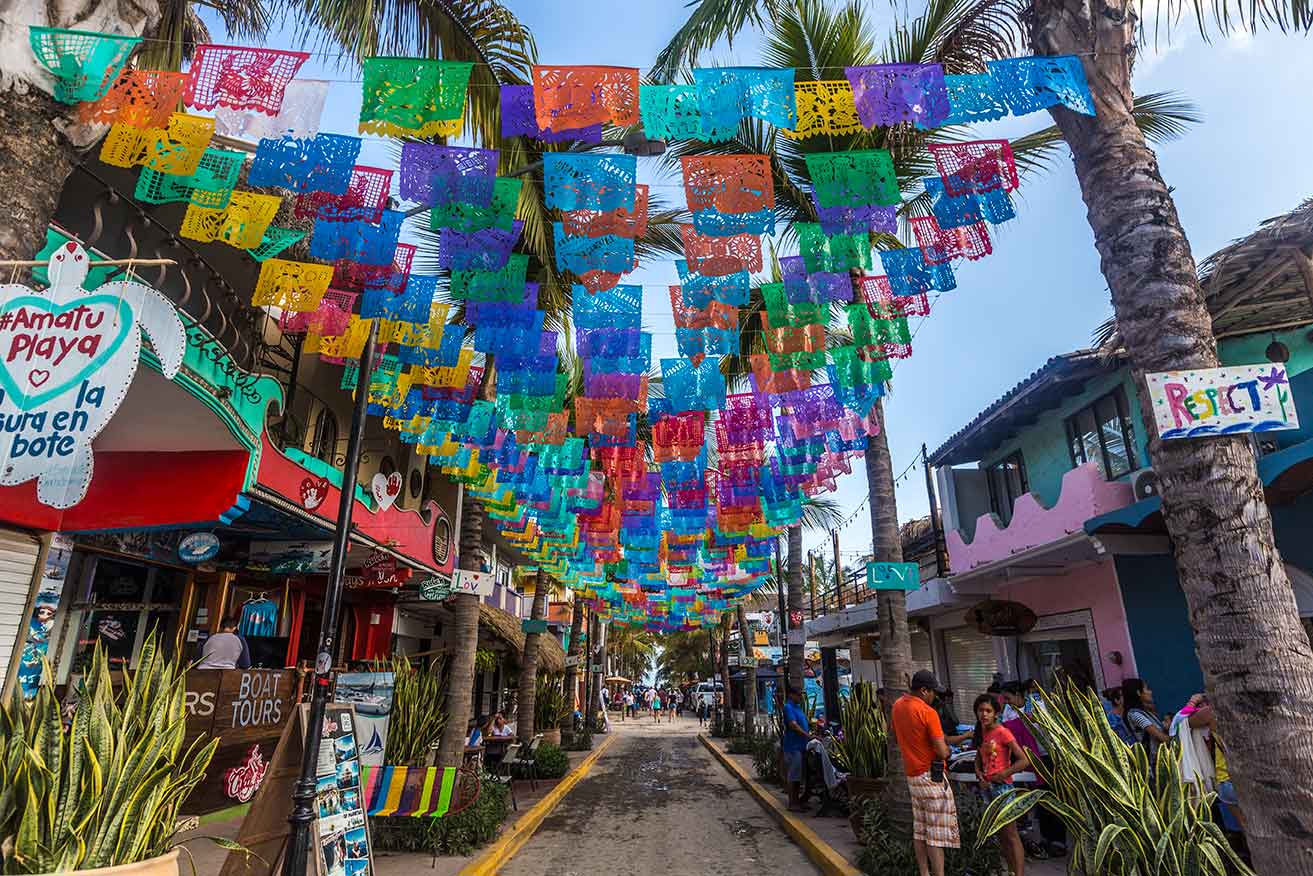