Wondering about Cancun weather in August? Look no further. In this post, we will dive deep into what is like to travel to Cancun in August so that you can decide if it’s a good month for you to plan a trip to Cancun.

Despite being the hottest month of the year in Cancun, August is also when the highest number of exotic animals show up. You will find whale sharks, sea turtles, and even baby turtles hatching and reaching out to the sea to begin their life in the water, those who make it.

What’s more, despite it being one of the middle months during the Hurricane Season, the chances of a storm during your visit are highly unlikely.

Cancun weather in August at a glance

Cancun weather in August – what to expect

When it comes to weather, Cancun is quite hot during August. But the overcast days and humidity are the reason it feels hotter than it really is. It’s also the time when Hurricane Season is halfway gone, but don’t worry about any hurricanes; it’s been decades since the last one hit Cancun. Even Grace that has just passed by didn’t do much damage.

Despite the mildly hotter temperatures and more rainy days, families find August as their favorite month to visit Cancun. With a moderate number of tourists around this time of the year, the prices for hotels and lodgings are manageable, overcrowding isn’t a thing, and the beaches and cenotes are brimming with aquatic life.

The number of rainy days rises when temperatures drop, especially toward the end of the month. But when it does rain on a given day, it usually only lasts an hour or two. The sun shines for the most part of the day, however, there are times when the sky is overcast.

Temperatures in Cancun in August

The earlier days of August carry on with temperatures from July. It’s usually hot, with a daily average of 28-29C (82-84F). Towards the latter days of the month, temperatures start to drop a notch, but not enough to make you feel cold.

Despite the slight fall in temperatures in the last two weeks of August, it still feels just as hot because of the intense humidity. If you’re visiting during August, it’s recommended to include tons of beach trips and cenote visits on your itinerary.

Humidity and rain in Cancun in August

As mentioned earlier, humidity is high during August so temperatures feel even hotter than they actually are. Almost all the days feel muggy because of humidity, which ranges between 70-90% depending on the day.

Since it’s the middle of Hurricane Season, rains are usually quick and intense during August. It’s also just a month before the wettest time of the year arrives, so chances of rain are higher, especially during the second half of August.

There are a total of 6 rainy days in August, and thankfully, they don’t happen to be consecutive.

Traveling to Cancun in August

June through October is the low season in Cancun, so prices are the lowest during this time of the year. August is also when the majority of US/Canadian tourists are back at home, chilling in the pleasant weather.

You’ll usually find people from Europe, especially the UK, visiting Cancun during August. There are almost always no crowds, so it’s one of the best months for families to plan their Cancun trip. Prices for hotels and resorts are relatively low now, so if you’re looking for the cheapest deals, August can be a good month. 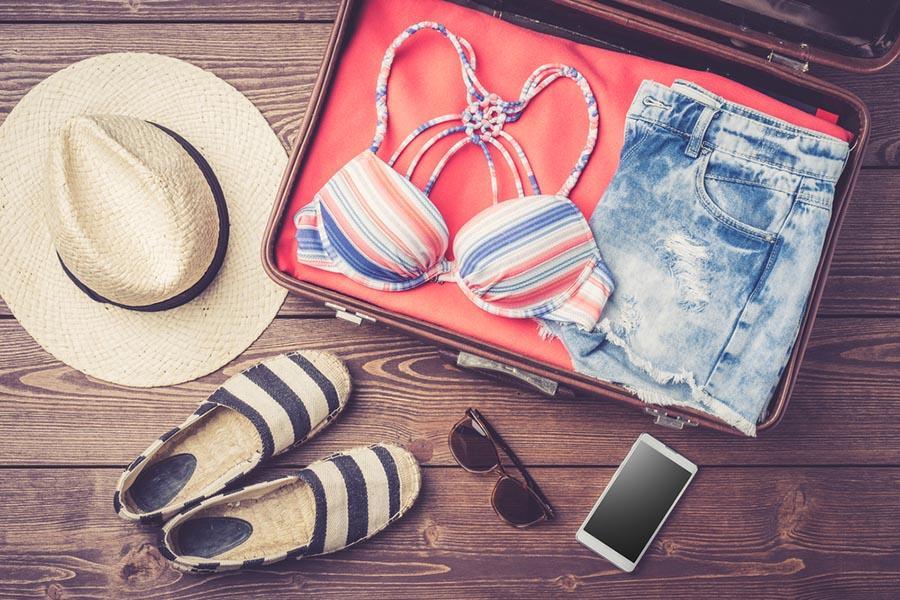 Since humidity stays high throughout August, it’s also the time when watersports, beach days, and cenote trips are the most enjoyable activities in Cancun.

The turtle hatchlings that started in late July continue on in early August. You can see baby turtles making their way to the sea, you can swim with whale sharks, and find lots of other marine life during your trip.

Events in Cancun in August

Apart from watersport activities and nightlife, Cancun sees a few big events in August as well. What are those? Let me tell you.

What’s the first thing that comes to mind when you think of Cancun? Your answer most likely was the gorgeous beaches. If so, you wouldn’t be surprised to hear that Cancun has a festival specifically for the celebration of its beaches. The festival begins on the 11th of August and goes on until the 13th of August, with lots of parties and events for Cancun’s beaches.

The celebration of Cancun’s picturesque locations isn’t only limited to its beaches. There are so many other attractions in Cancun that are just as amazing. One of these is the Island of Women (better known as Isla Mujeres) just a few miles off of Cancun’s coast. August 17 is devoted to celebrating this exotic island’s founding. The festival is filled with music, parades, dancing, and lots of parties so make sure you don’t miss out on it if you’re visiting Cancun during August.

ZoukMX is a 15-day music festival in Playa del Carmen. It’s one of the longest celebrations in Cancun and involves workshops, dances on zouk (a genre of Caribbean music), and lots of partying. You can find the festival both at the beach and in the jungle nearby.

Assumption of the Virgin Mary

Just like the rest of the world, the Assumption of the Virgin Mary is celebrated in mid-August in Cancun. On Assumption Day, many churches display flowers for Mary. Some towns and villages have processions devoted to Mary, with flowers and banners carried behind a statue of her likeness. Cancun usually doesn’t have these processions, but I thought I would include it here for the sake of information. 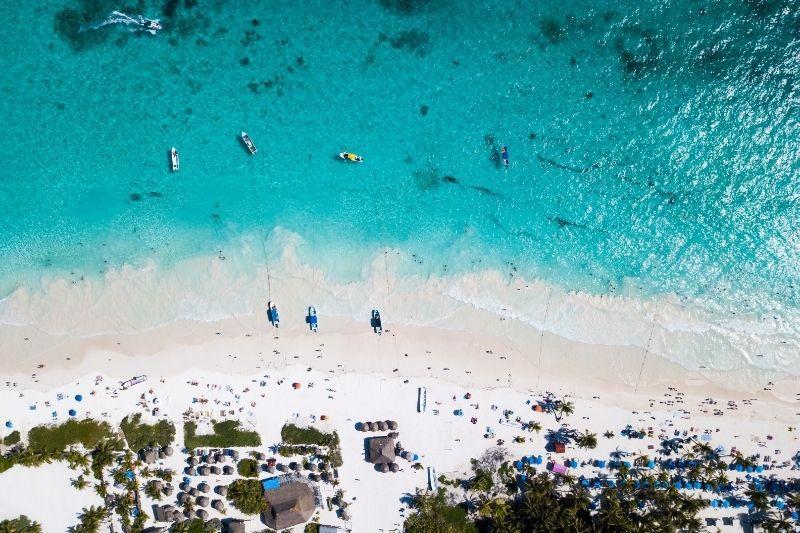 Is it safe to travel to Mexico in 2021? READ THE ARTICLE

Is it a good time to go to Cancun in August?

If you like aquatic life, lots of watersport activities, cenotes, and extremely low prices on hotels, no other time is better than August to visit Cancun. Because of the higher temperatures, you can practically spend entire days on beaches and cenotes having a refreshing time.

It’s also when sea turtles hatch, so you can see baby turtles making their way to the sea. Snorkeling is also nice during August, you get to swim with whale sharks. You won’t see any crowds, so it’s the best time for families to plan their vacation in Cancun, especially if they’re on a budget.

Is it too hot in Cancun in August?

August is the hottest of months in Cancun, so temperatures are usually above 27C (80F) and some of the days even go above 32C (90F). Coupled with the intense humidity, it can sometimes feel like the temperature is more than 37C (100F).

But most of the days in Cancun are cloudy for at least 25% of the time, so there’s no need to worry. The beaches and cenotes are pleasant as always, with a cool breeze and comforting shades. On the days it rains, the intense showers cool off the weather before vanishing quickly.

Is it too rainy  in Cancun in August?

With a rainfall of around 181 mm, Cancun sees a total of 6 days of rain in August. The showers are heavy and quick, but they are usually scattered throughout the month, and tend to take place towards the last two weeks of August.

If you want to have an overview, first, you can check out my guide to When is the best time to travel to Cancun? Otherwise here below you will find thorough information on Cancun weather and events for every month. 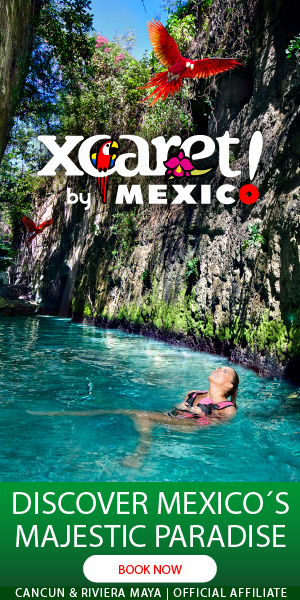